Its Time To Toyota, See Offers!

Crossovers vs. SUVs: What’s the Difference?

Finding the right vehicle for you, work, or your family means having to consider a lot of different factors. Everyone is going to need a different vehicle for different reasons. If you do a lot of outdoor work in remote areas, you might need a pickup truck. If you’re driving around town, with some occasional off-roading, an SUV might be better.

So, if you’re thinking of getting a crossover or an SUV, which one is the right one for you? What’s the difference? We’ll look into that now. 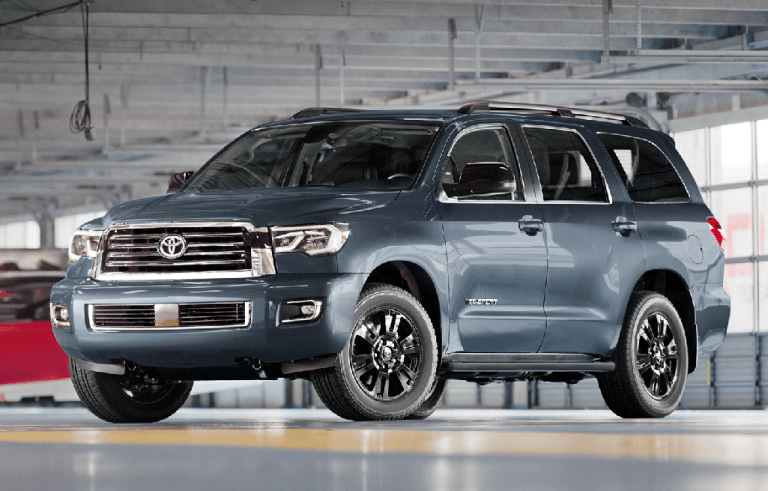 SUVs (sports utility vehicles) were originally made for people who wanted a rugged vehicle. The SUV filled that role, providing a durable, off-road vehicle that could still cruise the streets, but when needed, it could go off-road without worrying about damaging the chassis, suspension or alignment of the vehicle.

SUVs, like the Toyota 4Runner, are built tough. They are set off the ground higher than cars both in the interests of providing a wider field of view and to accommodate the need to go off-road, where a vehicle lower to the ground would be more vulnerable to damage. 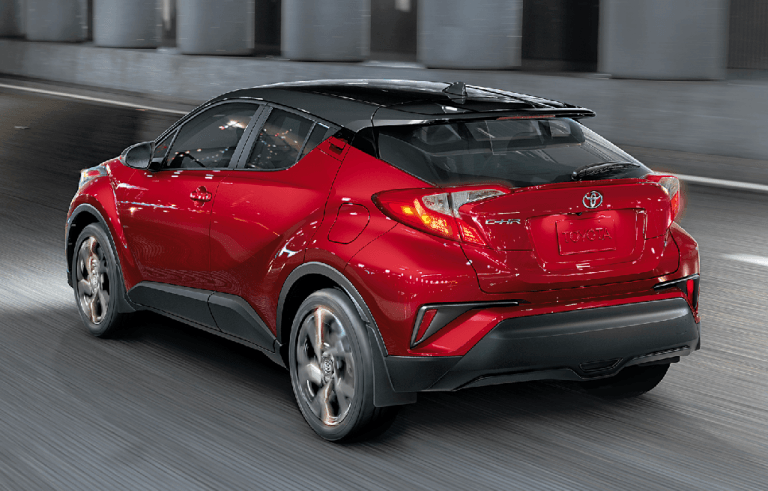 A crossover is also known as a CUV (crossover utility vehicle) and it shares some similarities with the SUV. It’s got more height than a car, and like SUVs, it’s pretty common to have an all-wheel drive option that allows these vehicles to leave the stability of the streets and highways and take to the bush.

Where the crossover starts to stray from the SUV is in the performance area. Crossovers tend to have better fuel efficiency than SUVs, so you pay less for gasoline, which will matter to some drivers. On the other hand, if you need to tow something heavy, such as a trailer with your boat on it, that crossover will likely not be able to do it.

The SUV vs. Crossover Difference

The easiest way to think about the SUV vs. crossover difference is that an SUV is a car-like truck, while the crossover is a truck-like car.

The main point of differentiation comes from the manufacturing roots of the vehicles.

SUVs are built using an older, more rugged body-on-frame technique. This means that a big, sturdy chassis, usually a truck chassis, acts as the foundation of the vehicle. The body of the SUV is then built on and reinforced by that chassis, but then some of the functionality of a truck, such as a flat-bed for hauling cargo, is eliminated, and instead, a large cargo area is provided.

Crossovers, on the other hand, are built using the more modern unibody technique for cars. This is where the entire frame of the car is built as a larger, singular piece, to which smaller components, such as the doors, trunk, and hood, are attached. It is a more cost-efficient way to construct a vehicle but not necessarily the best way to create a rugged vehicle designed for the rigours of the wilderness.

Who Should Buy an SUV?

You’re probably going to want to buy an SUV like the 4Runner or Sequoia if you:

Who Should Buy a Crossover?

On the other hand, a crossover like the Prius v or C-HR will be a better fit for you if you prioritize:

All Points in Between

Of course, not all SUVs and crossovers fall neatly into those two categories! Some people may prefer a Crossover with more SUV or truck-like capabilities, such as the RAV4. And some drivers may want an SUV but with greater fuel efficiency, such as a hybrid engine. Depending on your needs, you can find different Toyota vehicles that fall along different points on the compact SUV vs. Crossover spectrum.

In the end, what matters is taking the time to figure out what you’ll be using your vehicle for most. Once you know that, think about the features you need, such as part-time 4WD vs. AWD, or fuel-efficiency vs. off-roading capability. Then, come down to a showroom and talk to our experts. When you start answering their questions, they’ll steer you towards the vehicle that will satisfy your needs for work, play, family, or all of the above.